When a person decides to file for bankruptcy, they can eliminate their liability on most debts (this article only refers to dischargeable debts, not certain types of debts that cannot be eliminated by bankruptcy).

Quite often when people go into a Chapter 7 bankruptcy, they want to "keep a debt out of bankruptcy," and hold on to their property, even though they are still making payments on the property.  This can be accomplished through what is called a "reaffirmation agreement," and it is permitted by the U.S. Bankruptcy Code.

However, just because something is permitted by the Code does not mean that it is a good idea for people to reaffirm debts.  A reaffirmation agreement essentially means that the bankruptcy never happened as to the debt: in other words, the creditor can still sue a person for the debt, and the person still owes the entire balance to the creditor.  So, if you go through a Chapter 7 case, and fall behind on a reaffirmed debt, the property can be repossessed, and the creditor has the right to come after the consumer for the remaining balance.

There are time limits and requirements for being able to file a reaffirmation agreement, which can be found in 11 U.S.C. 524.  The U.S. Courts also have a cover sheet form, form 27, available for review online. It is important for people to closely review any reaffirmation agreements with their attorney.  Depending on the situation, it may also be necessary for the debtor to actually appear in front of the bankruptcy judge, who may refuse to approve the reaffirmation agreement.

A reaffirmation agreement may be appropriate in some situations, but people should be very careful when considering whether to reaffirm a debt.

On a side note, even though the Code doesn't expressly allow it, people often just continue to pay for a particular car or home, and the creditor will not require a reaffirmation agreement. In my experience, this most often happens with real estate; most financial institutions require reaffirmation agreements for vehicle loans.
Posted by Noah R. Friend at 6:54 AM No comments:

Far too often, people allow themselves to get roped into high-interest car loans that ultimately can lead to major financial problems.  As a general rule, vehicles are not a good investment; they lose value quickly, even if they are well cared for. Vehicles also have a lot of ongoing expenses.  Think about what you actually have to pay out for a vehicle:

According to articles by the Chicago Tribune and CNN Money, "a good rule of thumb is to plan on spending 10% to 15% of your total monthly budget on a vehicle."  So, for example, if you bring home $2,000.00 a month (approx. $1,000.00 every two weeks), you should be budgeting out somewhere in the range of $200.00 to $300.00 a month for your vehicle expenses.  Let's face it, that is a pretty low number, and with the price of gasoline and insurance, it would be nearly impossible to do that.

The articles linked above have some good, general suggestions about how to handle an automobile budget.  However, if you've already taken the plunge and are stuck with a car (or cars) that you can't afford, it may be worth looking into whether bankruptcy is a viable option.

Through either a Chapter 7 or Chapter 13 bankruptcy, it is possible to surrender a vehicle and discharge the remainder on the loan.  Chapter 13 also contains a special provision called a "cramdown" that allows you to pay what the vehicle is worth, rather than what is owed (for example, if value of vehicle is only $5,000.00, but you still owe $10,000.00 on the vehicle, you can pay $5,000.00 to pay off the loan).  There are situations where the cramdown power does not apply, most often when the vehicle has been purchased recently. 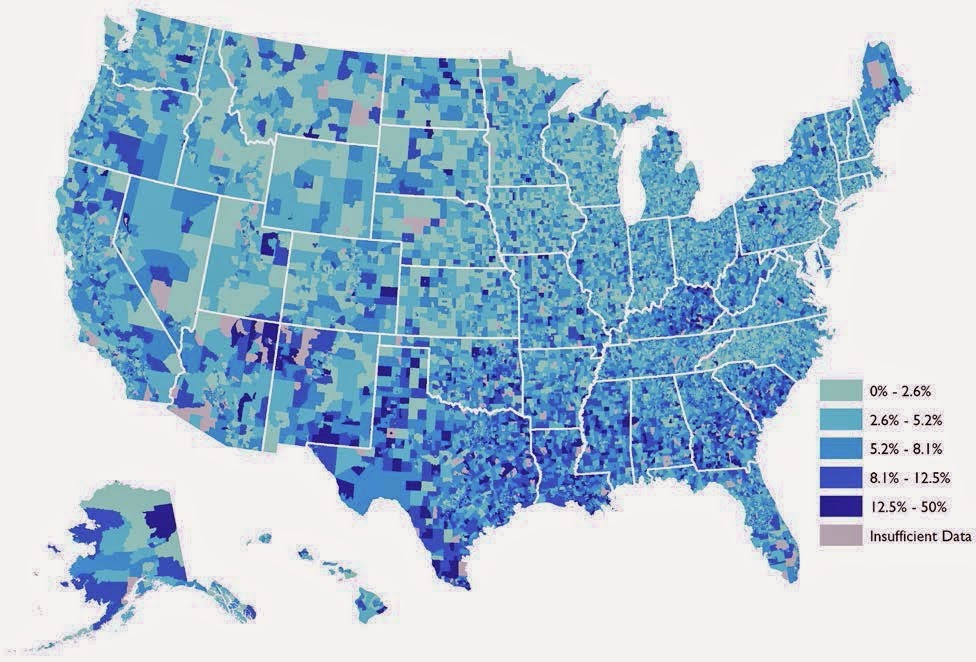 According to a recent study released by the Urban Institute, more than 35% of Americans have debts and unpaid bills that have been reported to collection agencies.  These adults owe an average of $5,178.00. The full study can be found here.

The study reveals that the East South Central census region (which includes Kentucky) has the second-highest percentage of people with a debt in collections, with 41.3% of people having an account in collections.

Debt collectors do not just collect unpaid credit cards, but a wide-range of debts such as:
Every case is different, and if you are considering bankruptcy you should consult an attorney, but most of these types of debts can be discharged in bankruptcy.

It is also important to familiarize yourself with the protections offered by the Fair Debt Collection Practices Act (FDCPA), which applies to debt collectors, and limits the actions they can take in trying to collect a debt.  I have litigated a large number of FDCPA cases, and it is vital that debt collectors be held accountable for violations of this important federal law.

Can I Afford to File Bankruptcy?

One of the most common questions that we receive from people has to do with whether they can afford to file bankruptcy.  The cost of filing a bankruptcy depends on what type of case you file, as well as the attorney fees involved with the filing.  Some firms charge a flat fee for particular types of cases.

Other attorneys charge fees based on a review of each situation.  For attorneys that use this approach, factors involved in determining attorney fees would generally include: type of case; number of creditors; property owned; as well as a general review of whether there are any complicated legal issues involved with the filing. My firm makes every effort to customize our attorney fees to fit each case, rather than using a flat fee approach.

However, there are situations where you can pay these filing fees over time, and in some cases, the Bankruptcy Court will eliminate the fee completely.  If you visit the US Courts website, you can find links to the official bankruptcy forms.

Form B3A (Official Form 3A) allows debtors to pay the filing fee in up to four installments, after the filing of the case.

Form  B3B (Official Form 3B) allows the debtor to request that the Bankruptcy Court eliminate the filing fee.  This is only available in a Chapter 7 case, and cannot be used in a Chapter 13.  Whether you qualify for this depends on your income and family size. 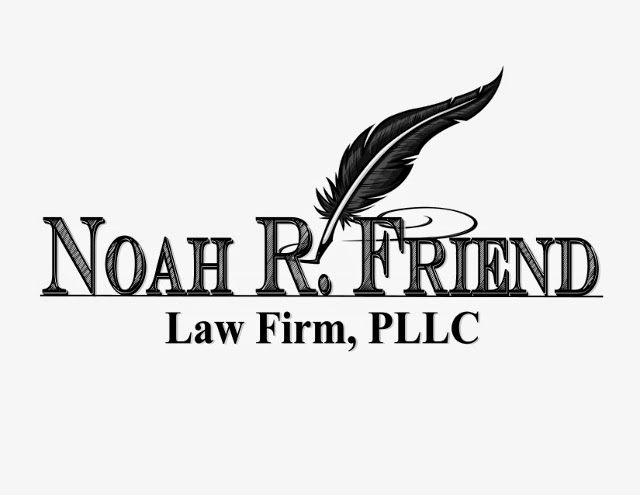